It is pretty widely stated that President Trump has done a horrible job of managing COVID-19. Let's look in to how truthful that statement. As I usually do, we will talk about the actions coming out of the White House contrasted with what President Trump did via Twitter and other direct outreach efforts. 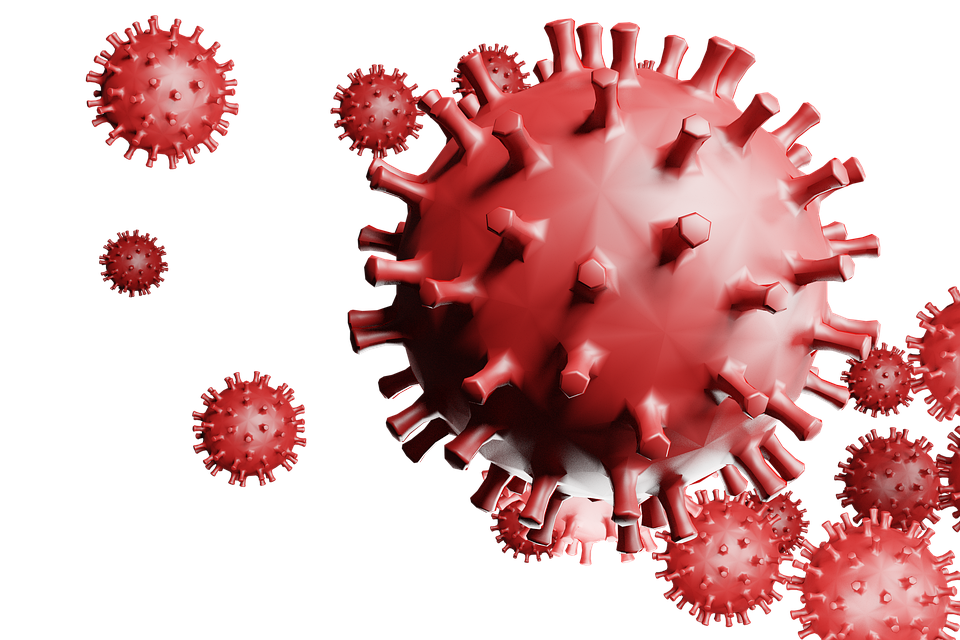 Let's start looking way back. COVID-19 was discussed about as a very harmful disease in China. For most of the month of January, it was only a concern to those who had been in China recently. The CDC began to start screening passengers coming from China on January 17, only 3 weks after the disease became publicly known. At that time, President Trump was informed of the disease, but was not particularly interested in it.

The CDC, under their own guidance, developed a test for the disease, but it was found to be defective, causing delays. Only the most likely cases were tested, primarily those who had either been to Wuhan, China, where it first was noticed, or had close contact with someone who had.

The White House did formally announce a Coronavirus Task Force at the end of January. The primary concern then was to get US citizens home from China safely, and keeping travelors out of the US. In fact, shortly thereafter, they began to restrict people from entering the US who had been in China, the first such restriction in 50 years in the US. The US was the 7th country to have such restrictions, but was not the first by about a week.

To this point, while somewhat typical of Trump to be dismissive, the response coming from the CDC and the White House seems to be quite reasonable. During the month of Febuary, the biggest concern was the possibility of a lack of Personal Protective Equipment, such as masks and glove and other such things, as China was then in a state of lockdown, and manufactures much of those goods. President Trump requested funds on Feb 5 to help secure such equipment, but it took over a month before the funding was authorized. During this time period, President Trump continued with a pattern seen during much of his Presidency. The official actions coming out of the White House were much the right thing, but he was extremely dismissive of it publicly. This may have contributed to the delay in funding, as so many people were dismissive, despite the White House knowing full well it had serious damage potential early in the month.

The bottom line is, 3 major issues plagued the US in the early days of COVID-19. The first was a lack of a good test, which I have not seen, but was primarily a CDC issue. The second was the lack of funding for personal protective gear. The last was related to the first, because tests could not be done quickly enough, the disease escaped in to the community. COVID-19 genuinely didn't seem as bad in the US as other countries in those days. In my opinion, except for these issues, it seems like it was relatively well managed.

As a preemptive action, many states began issuing restrictions in early March. Mid-March, the first formal guidance came out of the White House, restricting gatherings of more than 50 people Shortly thereafter, that number was decreased to 10. This was perhaps a week or so late, but was very much the right thing to do.

Another item of note is Operation Warp Speed, a greatly accelerated vaccine program. In my opinion, this is the single best thing that President Trump has done to combat COVID-19. This program works with private labs to help them work faster, including in many instances pre-ordering potential candidates even before Phase 3 trials had been complete. In the very early days, Bill Gates was talking about doing this, however, it seems he stepped aside after the US started to fund these efforts directly. It seems like Operation Warp Speed was in development at that time, but was not publicly annouced until the end of April.

As there is now a vaccine that is approaching the critical stage of Phase 3 trials compelte, let's look at what Operation Warp Speed really is. Fundementally it does 4 things. First, it directly funded several vaccine efforts. Secondly, it pre-ordered candidates to allow for manufacturing before the final approval was made. The same safety standards apply to the public, although the 3 phases of vaccine trials could be combined to some degree. Fundementally it is the same thing as Bill Gate's idea, fund multiple candidates production lines before the vaccine has been approved to speed up the process of getting it in to people's hands. It also helps facilitate the logistics of transporting the vaccine to states, and requires each state to have a plan to distribute it to the masses.

From May to the present date, I would say that by far President Trump's biggest problem has been a lack of following the guidelines that the CDC and White House are issuing. President Trump frequently refused to wear a mask, it wasn't until July 12, about 3 months after the CDC suggested wearing masks, before President Trump was photographed wearing a mask. He was ferquently dismissive of them. It is worth noting that for each rally he had on his re-election campaign, each atendee was provided a mask and encouraged to use them, although as Trump was so dismissive of them publicly, it seems that was not in fact followed.

So how do I grade Trump's response overall? He did a fair job at trying to restrict the entrance of COVID-19 in to the US in the early days. While he recognized the problems early on, he was unable to convince Congress to fund measures quickly, likely owing to his dismissal of the disease. Still, until the end of April, I think he did a fair job. After April, he was less involved in the day-to-day fight for COVID-19, not issuing further guidelines, trying to coordinate with states, and setting a bad example with his campaign rallies and lack of using a mask. Therefore, I rate his plan to fast-track a vaccine as good, his January-April performance as fair, and his May to current date as poor.